Color Psychology The Sonic, Colors and its Psychology!

The Sonic, Colors and its Psychology!

Perhaps you remember Sonic the Hedgehog, that blue animation is running and swirling on the first video games.

Most of us grew up with it, or at least exploited the wonders of the new technology was offering us, as a new way of entertainment. Like any other video game, the entire Sonic series was filled with color.

You might think it is something normal for a video game, as it has to look happy and exciting for the eye. But did it ever crossed your mind that some colors are picked for a particular purpose? Well, Sonic, our game hero, can be blue because of a reason. Let’s just talk a bit about the psychology that create the game.

Some game experts say that there is a difference between the first versions of the game and the latest ones. How?

The first created Sonic used a darker shade of blue. Dark blue is a color for the conservationists and the ones with a large sense of responsibility. No wonder some believe the game was unattractive at all since the darker shade of blue made them too serious, perhaps a bit pessimistic, after playing for a while. After not such a great start, the new game versions of Sonic, more precisely the Sonic Colors, seems to be more appealing for the public. The audience is manifesting a larger interest in the game and talks about it like no one remembers that the game wasn’t so bright in the beginning. And some people even believe that the advanced graphics are not the only reason people are so excited about it. So where did the change happen?

The new Sonic has a lighter, rawer, shade of blue, comparative to the darker character. An azure blue, just like the one of the character, is a color that depicts ambition, determination and the desire to achieve your goals.

When you are looking at a game character for hours during gameplay, which has this intense color, what are your purposes and where does your determination go? It goes on passing more and more game levels and increases the desire to continue playing until you have made the necessary score, gathered the needed items or whatever the game is asking you to do.

So no wonder people are so hooked on the game. The lighter, but brighter, blue color was indeed chosen with a purpose. The color psychology tells us very clear how it goes.

Of course, blue also means calmness and mental relaxation, so by playing a game with a blue character will make you not feel the passing of time. By not being a distressing color, the player does not feel anything that might bother him. Thus, he remains calm and keeps on playing losing the track of time. This sounds like another strategy that game developers adopted, to make people want to play their game.

Color psychology and meaning is not something new, so this matter has been very thoroughly studied when the game was released.

Flowers have a universal appeal. Whether planted in gardens, used in décor or given as gifts, flowers can…
While there’s a lot of latitude for creativity and personal preference when it comes to painting the interior… 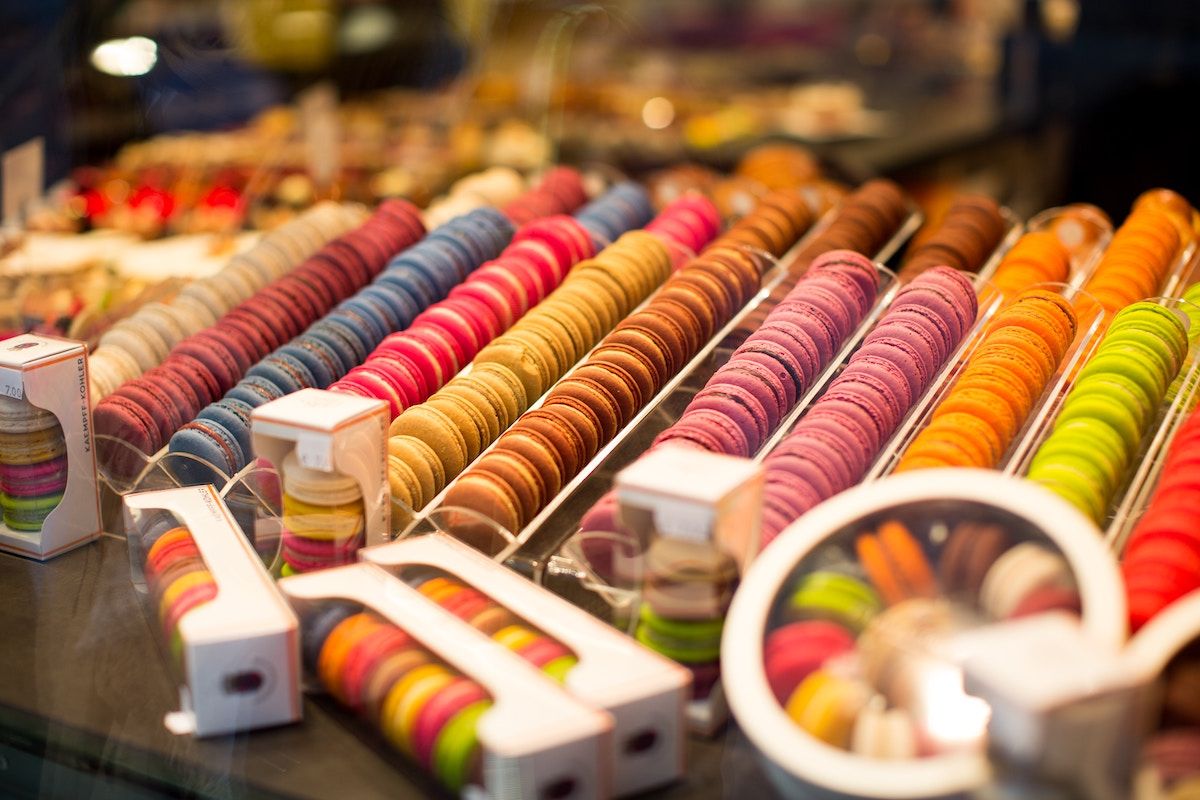 Read More
Food is not just a resource necessary for human survival. It is something that can be connected to…
There are many ways that colors can affect our mood, perception, and even our decisions. However, an average…
More and more people are becoming online retailers in one way or another. From selling unused household items…
Colors can affect our mood, emotions and state of mind. This is actually happening all the time in…
✨Get our new ebook on color psychology and support our website in creating valuable content for you👇
Download - $4.95 only 🙏