Burgundy is a shade lighter than the color maroon. It is a mix between brown and red that has a purple tint. Many people confuse it with maroon which has a slightly more red-brown tint and lacks the purple hue that burgundy has. The color of burgundy was named after a drink that had the distinctive red shade of color. More specifically, it was named after the color of the red wines coming from Burgundy vineyards in France.

Oddly enough, in Burgundy the color is actually referred to as ‘bordeaux‘ in reference to another wine region producing a similar deep red wine color. The English language picked up the word for the color in the late 1800s. It is possible that this is due to the increased import of French wines in English-speaking countries. 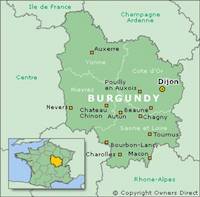 There are two other popular versions of burgundy: vivid burgundy and old burgundy. Vivid burgundy was coined after a specific hair dye product took on the name and became popular. This burgundy is significantly brighter than traditional burgundy. Old burgundy is a much darker and more purple hue of burgundy that came into use in the mid 1920s.

In the 1990s, burgundy became the most popular color for lipstick. It was specifically used by people who identified with the goth subculture. Burgundy has also been a popular color for sheets and pillow covers.

The Psychology of Burgundy

Burgundy is often associated with higher class society. It’s rich hue and red shade are interpreted as signifying sophistication. It is seen as more serious than lighter shades of red and lacks a sense of fun, light energy that shades like pink have.

Burgundy can be viewed as a color indicating power. The combination of it’s psychological seriousness and powerful energy give it a sense of high ambition. Therefore, people who are trying to display their power or wealthy class may use burgundy as a way to show these traits.

Read More
Read the word “lilac,” and you can almost smell the heady, sweet scent of the flowers that bloom…

Read More
Beige is used as shorthand for a variety of colors, from pale yellowish-brown to light brownish-gray. Officially, it’s…

Read More
Teal is a medium to deep blue-green color. It is made by combining blue and green pigments into… 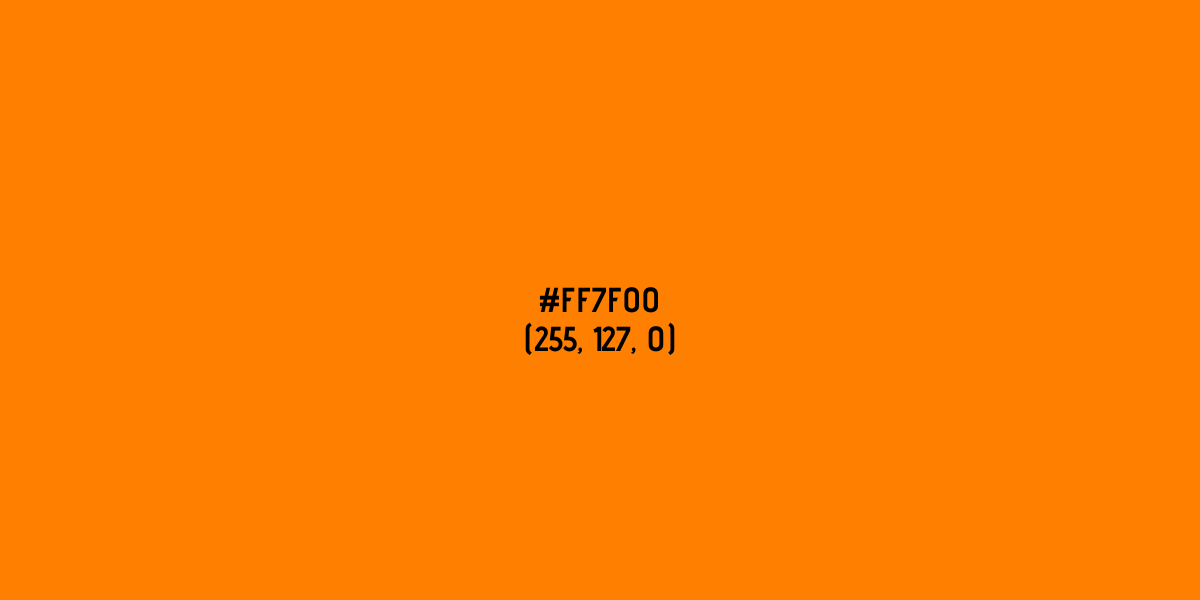 Read More
Orange is a combination of red and yellow. Red is filled with energy and stimulation, and yellow is…

Read More
Seafoam green is one of the softest colors associated with the ocean. With notes of green and blue,…
✨Get our new ebook on color psychology and support our website in creating valuable content for you👇
Download - $4.95 only 🙏