The mauve color is a rich, blended shade of purple. It’s the result of mixing red and blue pigments together, and it’s commonly used in fashion, interior design, and art. In fact, it was one of Queen Victoria’s favorite colors!

The mauve color scheme was first used in fashion by Coco Chanel in the 1920s, and it became popular among women during the 1960s. The mauve style is typically elegant and classic. It’s also associated with romance and femininity.

Etymology and history of mauve

The word comes from the Latin malva, the term for a common flowering plant that produced blossoms with light purple petals. Malva evolved into the French mauve, referencing the same flower, which is known in English as mallow. Mauve became a color name in the late 1700s, according to the Oxford English Dictionary. The English mallow was also used for the same color, but mauve has remained the more popular name.

In 1856, an 18-year-old chemist named William Henry Perkin tried to invent a cure for a malaria, but inadvertently generated an interesting mauve-colored residue. It turned out to be the first synthetic dye ever created. The dye was nicknamed mauveine or Perkin’s mauve, and Perkin marketed it to the dye industry in 1859 with huge success. Violet, once a hue reserved for royalty, was now a mass market sensation. The dye discovery led to such an abundance of purple clothing that the 1890s were known as “The Mauve Decade.” Mauve is credited by historians as “the color that changed the world.”

Alexandra Feodorovna, the last Empress of the Russian Empire, treasured her Mauve Room in the legendary Romanov palace.

Mauve in fashion, decoration and cosmetics

Today, mauve is popular in women’s fashion and cosmetics. It is often in used in live theatre to create the effect of a sunset. In interior decorating, mauve can take on many personalities: antique, quirky, feminine. 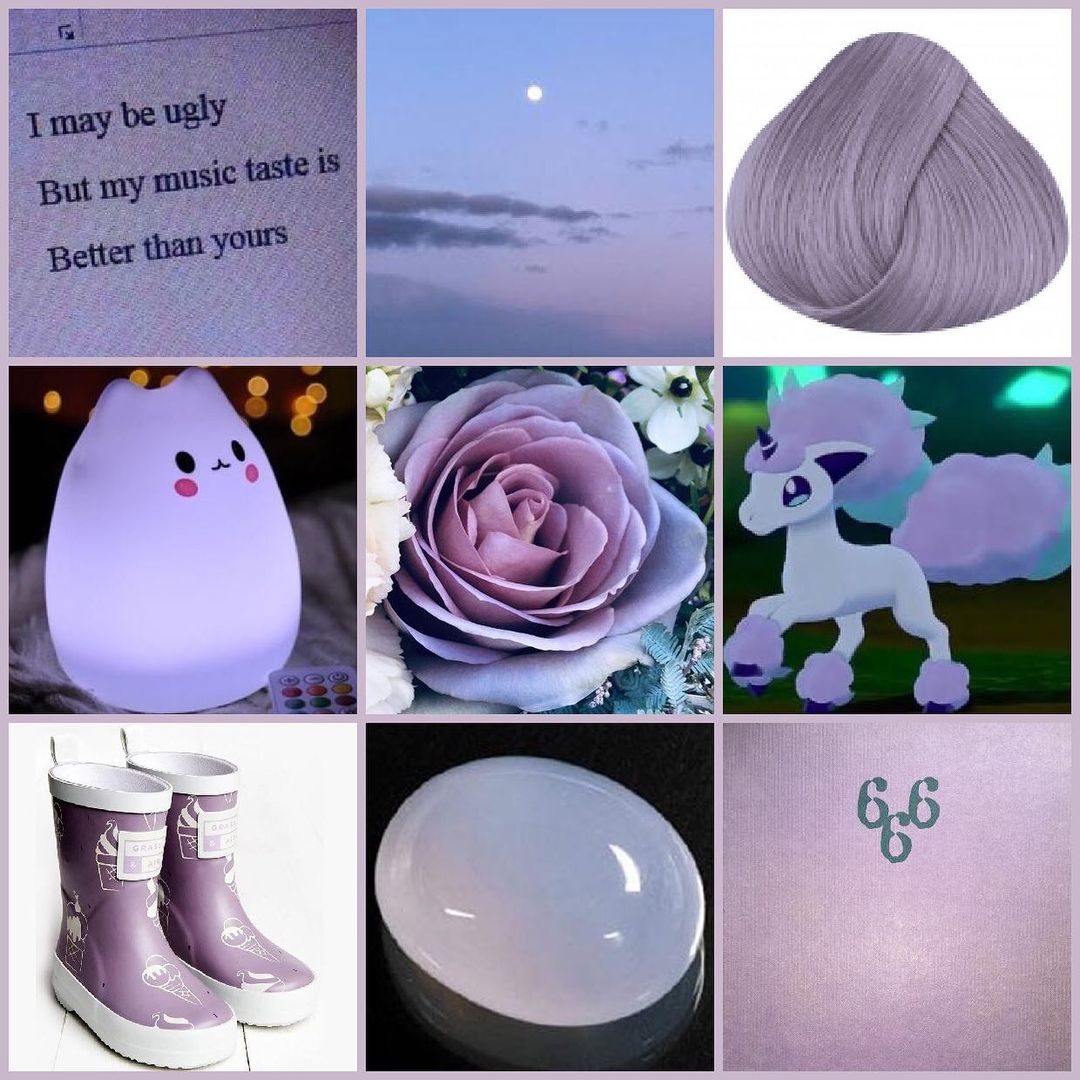 It goes well with tawny gold and cream pieces, as well as darker purple accents. As a wall color, mauve provides a subtly regal ambience. It is a soft spring color that’s not as girly as pastel pink or as loud as yellow. Mauve features heavily in wedding color schemes, often paired with maroon, gray, and antique rose.

Mauve is the hue of decadence, youth, and femininity. It evokes feelings of purity and devotion, with the moodiness of a deeper purple. Mauve brings to mind the ethos of renewal associated with springtime.

People who choose mauve as their favorite color are hopeless romantics. They are idealistic and pure. Likely, they retain their childlike sense of wonder at the world. They may be criticized for being too dreamy and having their heads in the clouds. 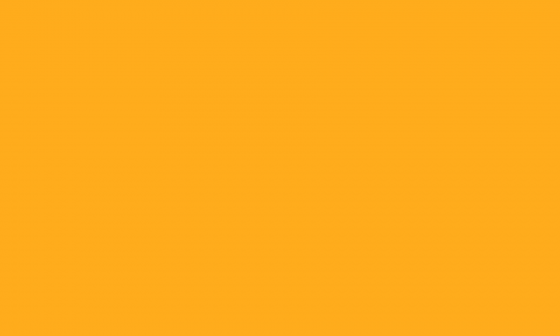 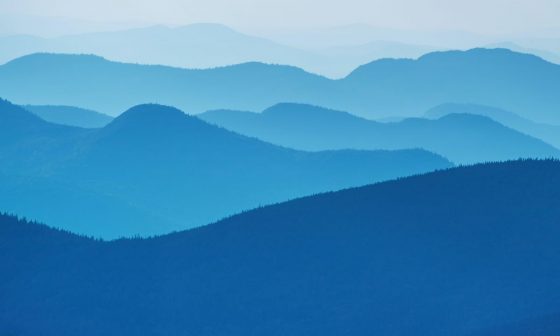 Read More
The color blue is one of the most popular colors loved by people across cultures and generations. When…