Ebony is a very dark black color with undertones of brown and sometimes olive. Its name derives from the dark heartwood of the ebony tree, a native tree of India and Sri Lanka. Ebony wood is famously used for the black keys on a piano. First used in the English language in the late 1500s, the word likely descended from the Egyptian “hbny.” By the mid-1600s, the color ebony was used to describe a very dark black.

Imbued with a sense of mystery and foreboding, shades of black often connote destructive power or negativity. Ebony largely escapes these connotations. With its brown undertones and historical roots in Egypt, ebony recalls the creative forces of fertility associated with the rich, dark silt left by the Nile after flooding. Great value is placed on the products of its namesake tree. Because of its deep luster when polished, ebony wood was long favored by the royalty of France for their most sophisticated and luxurious furniture. 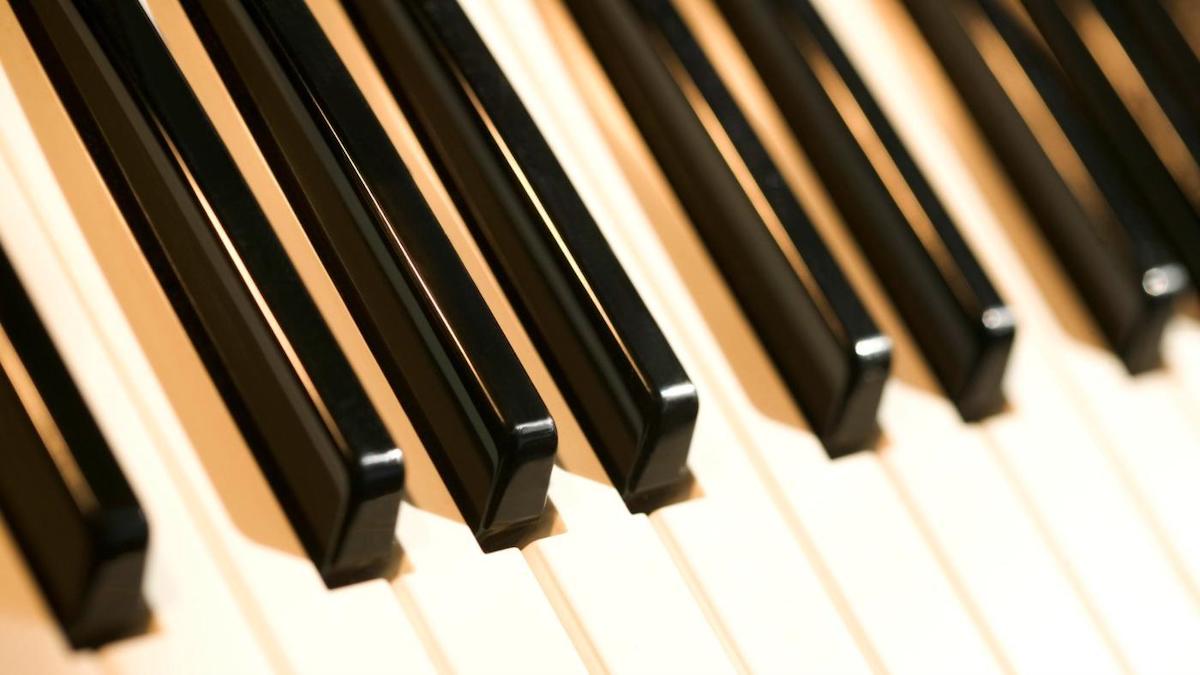 Ebony is impenetrable, the wood itself is so dense it does not float. Some would argue for its limited use in design but this depends entirely upon the intention of the designer. Ebony is striking but not stark. The mind picks up the warmth of the undertones that the eye might not. Integrating ebony with the olive and brown tones of nature creates a surprisingly comforting palette. The classic ebony and ivory of the piano keyboard surfaces again and again as a nod to elegance.

As one of the darker shades of black, the power of ebony cannot be understated. The kente cloth of Ghana has long incorporated ebony in traditional design. Black in this context represents maturity and an increase in spiritual intensity. The striking contrast of ebony with the fabric’s other bright colors creates a dramatic visual sense of spatial movement. It is almost as if the patterns in the cloth itself stimulate an intensification of divine energy. This is the power and mystery of ebony. It is at once a compliment and contrast to all colors. Like a true black, it is defined by the absence of color, yet it is created by the careful combining of all three primary colors. 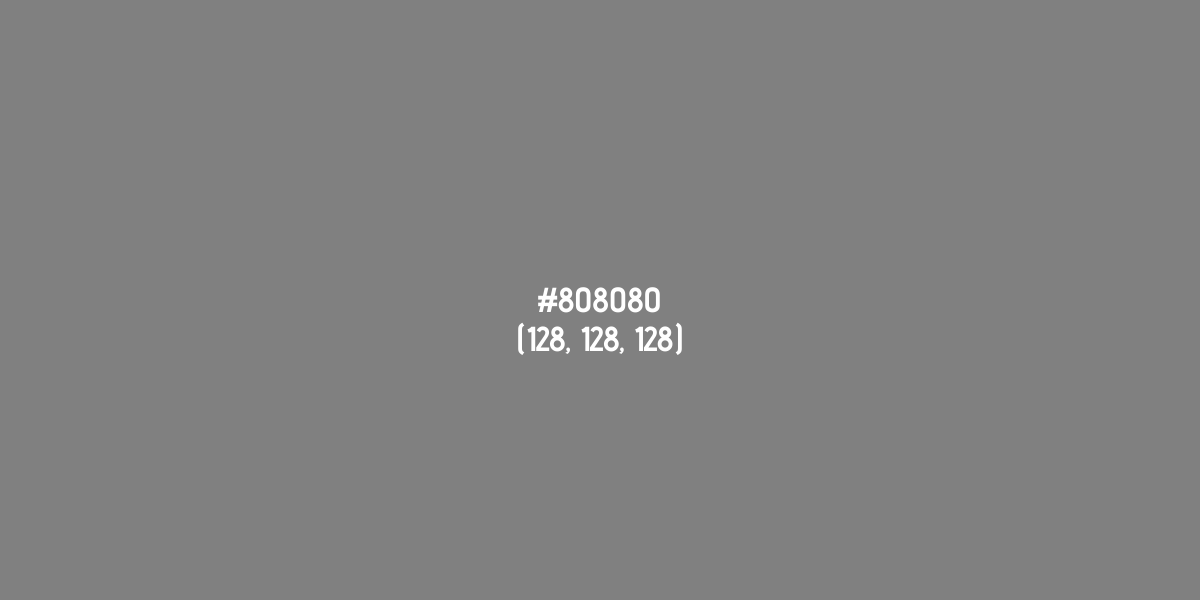 Read More
UUncategorized
When you are getting apparel as well as house goods, you choose shades that will catch the attention… 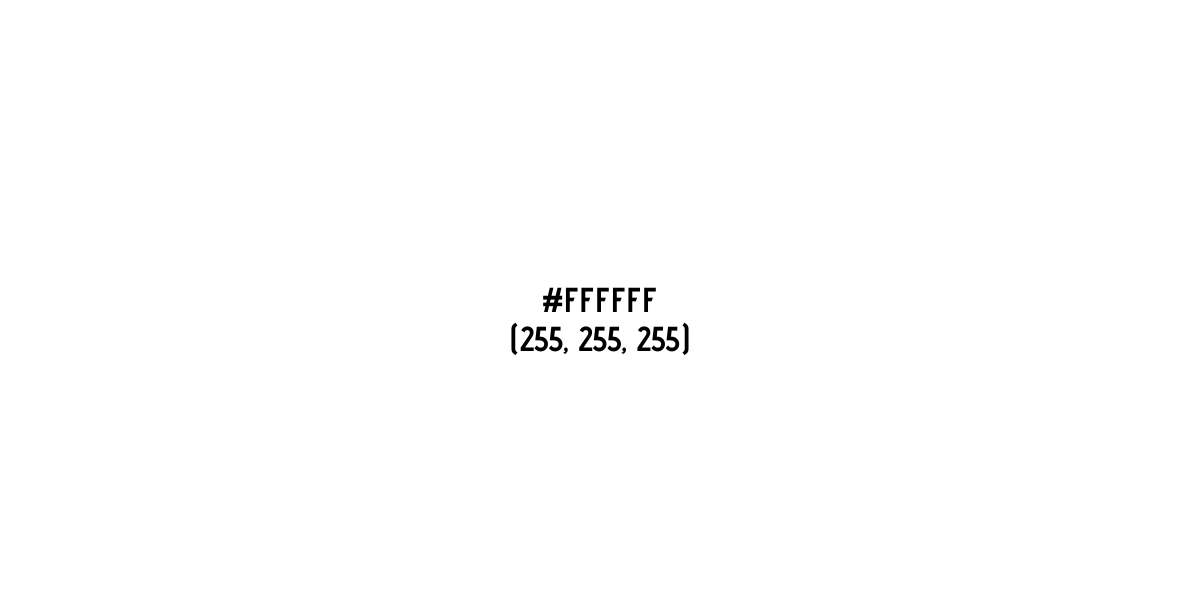 Read More
UUncategorized
White is the lightest color, meaning purity, innocence, and integrity. It was worn, even from antiquity, by high… 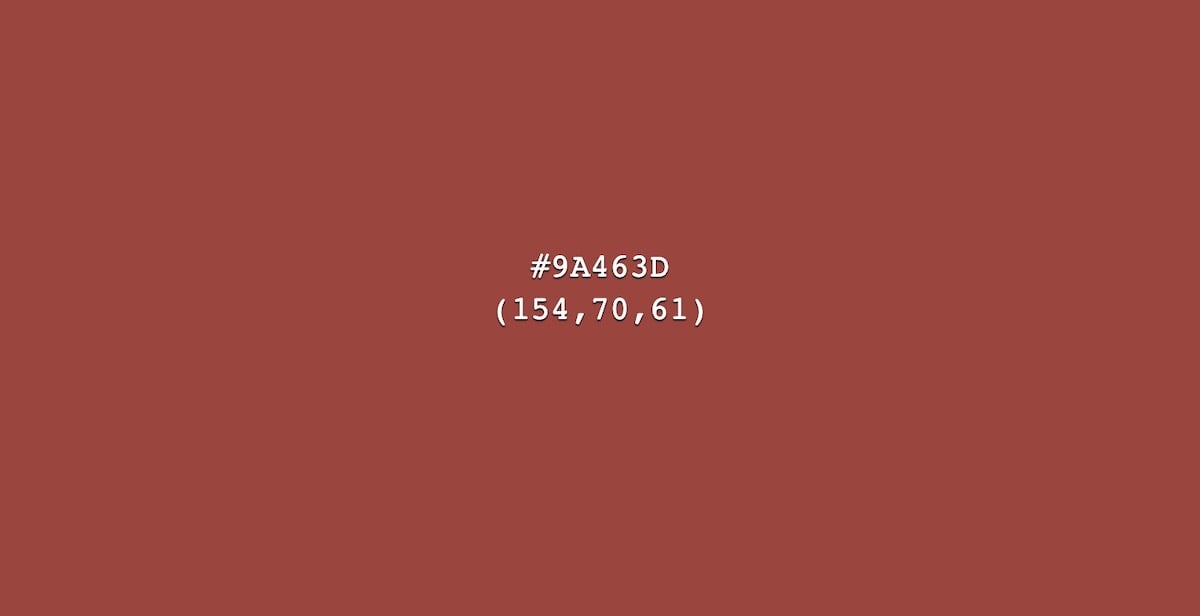 Read More
UUncategorized
The color cognac is named after the French variety of brandy. Like its namesake it is often associated…

Read More
UUncategorized
Read the word “lilac,” and you can almost smell the heady, sweet scent of the flowers that bloom…
Support free journalism📓for the price of a Pumpkin Spice Latte☕$4.95 - Download our eBook