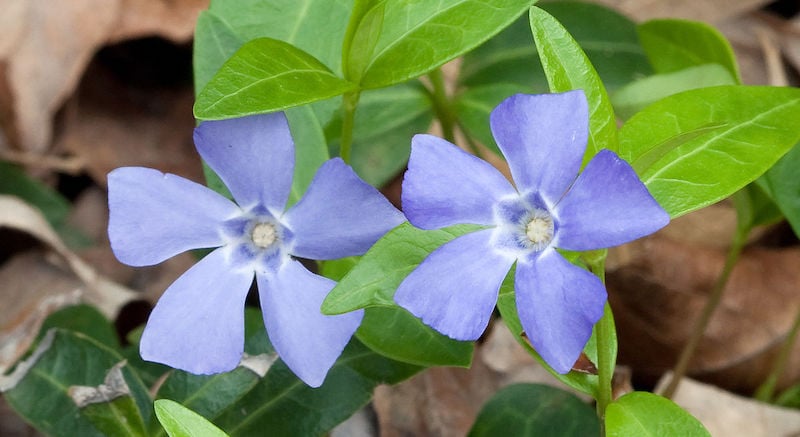 Read More
Seafoam green is one of the softest colors associated with the ocean. With notes of green and blue,…

Read More
The color amber is a warm shade halfway between yellow and orange on the color wheel. Like many…

Read More
Ebony is a very dark black color with undertones of brown and sometimes olive. Its name derives from…
French country is a design style that’s been around since the 1700s but has recently been making a…
✨Get our new ebook on color psychology and support our website in creating valuable content for you👇
Download - $4.95 only 🙏